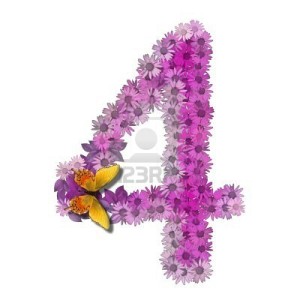 BEFORE AND EVER SINCE is almost here!

I went out through the garage, where Ben was leaned over a five gallon bucket of paint, stirring it with a flat piece of wood.  Next to him on a makeshift table, were two other small cans of paint with little wooden stir sticks poking out.

“What?” he responded, not looking up.

“Bait him like that,” I said, picking my way carefully around the random tools and pieces of discarded wood on the floor.  “Is it on purpose, or does he just bring out the twelve year old in you?”

I felt, rather than saw the smile.  “Little of both, probably.”

“Why?” I repeated as I got closer, my three-inch heels playing hell with all the power cords.

“Because he’s the same condescending asshole now that he was then.”

I was about to tell him that I agreed with him and he didn’t need to bait Kevin anymore.  But then I remembered that there wouldn’t be a reason anyway since he’d left me and made all those petty arguments between them go away.  The thoughts jumped over each other, distracting me long enough to step on a block of wood that turned under my foot.

“Oh–shi–” I exclaimed as I lurched sideways and the spike of my heel snapped off.

My left hand flailed out for support, met with one of the little stir sticks instead, and flipped it out of the can and across Ben’s face.  The paint splattered across his left cheek and nose, and slung streaks into my hair as I continued my sideways direction right into his arms.

I gasped and then looked up just inches from his face, suddenly recalling the last time I was held so tightly against his body.  I even was acutely aware of where his hands were and one of them was fairly south.  Not that that had been by his choice.  But then the sight of the paint across his face and in his eyebrows broke the moment and I clamped my lips shut as the laughter shook me.

He let go with one hand to wipe a blob off his nose, and while I tried to stem the funny that just kept bubbling up in me, he smeared it along my cheek.

I looked down at my clothes as he set me back on my feet, but he didn’t back up for more space.  Instead he picked a dripping clump of paint from my hair and smiled slowly, while we were still so close I could feel him breathe.  His expression was playful and achingly reminiscent of the old days.

“Now you look really good,” he said, slowly backing up.  He pushed a piece of hair from my face, the unexpected brush of his fingers against my temple causing me to catch my breath.  His eyes met mine as I did that, and showed a flicker of something old.

“You were about to get paint in your eyes,” he said softly.

Like it? 🙂  You can still preorder here!  One-click it! 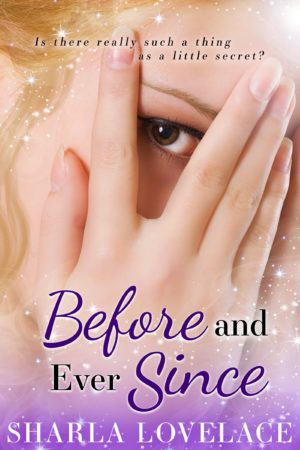